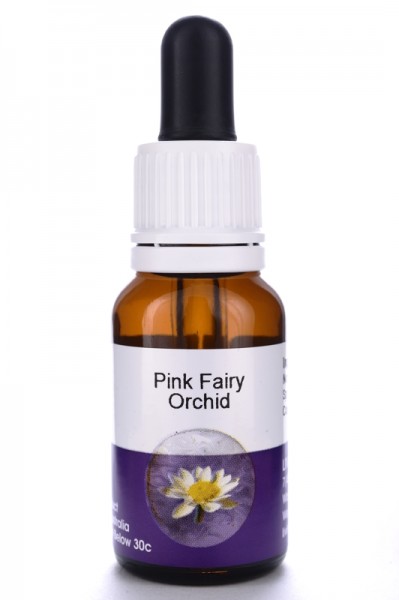 This essence calms the inner core enabling a person to carry their own peace with them and be discerning as to what elements of the external world they will allow to activate their attention. For those stressed by environmental chaos or pressure. Helpful for those easily influenced and changed by noises, clamour or emotionally charged environments.